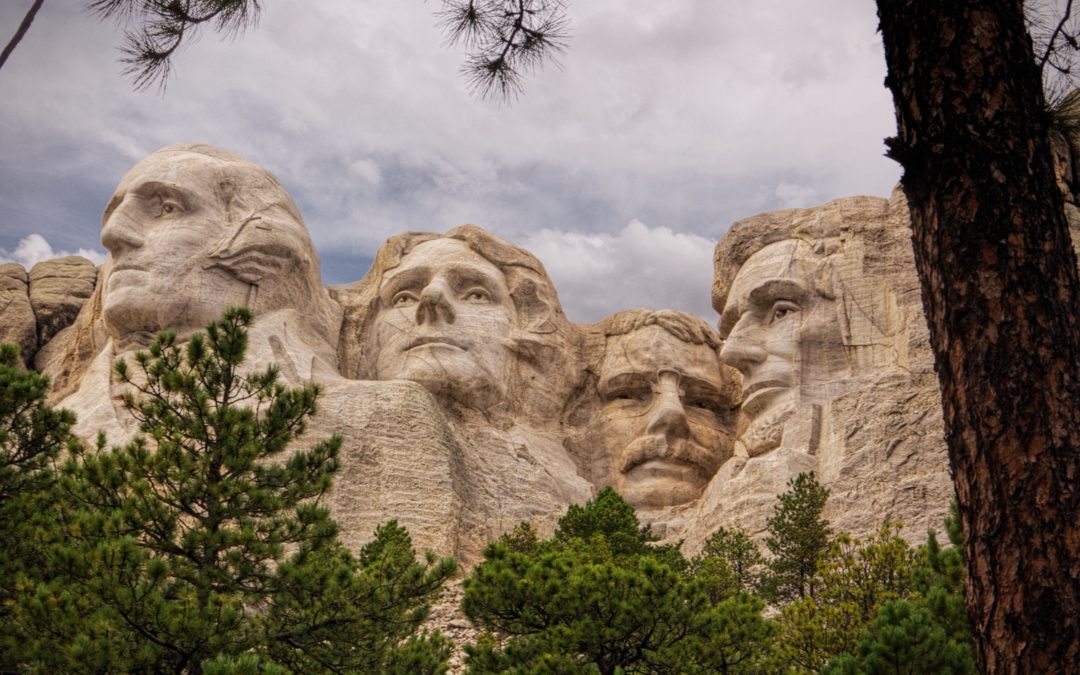 President’s Day is upon us and I can’t help but think about all of the stress our nation’s
leaders have had to deal with over the years. I imagine it can be tough for
them at times, but what do they do to help cope with such stress? What are some
of the ways that our Presidents have handled the stress? Let’s take a closer
look and see what we can learn in the area of stress management from
individuals that handled a great deal of it.

Media and technology grew tremendously during President Obama’s term as President,
allowing us to see more of his daily life. It was no secret that Obama enjoyed
staying active, especially on the basketball court. On top of his activities,
he always seemed to be close with his family. In an interview with the
Huffington Post, he discussed the importance of both his exercise and his
family time when dealing with stress.

It’s no secret that President Clinton made some questionable moral decisions during his
presidency, but he dealt with a great deal of stress, nonetheless. Dealing with
heart problems, it was especially important for him to stay on top of his
stress. High on his list for controlling stress were his sleep and his eating
habits.

While media might not have been as prevalent during Reagan’s Presidency, he had his
own ways of dealing with the many stressors in his position. President Reagan was consistent in journaling and keeping a diary, in which he documented his activities, stresses, feelings, and emotions. Some portions of his entries can be found here.

While stress can come in many different shapes and sizes, it is important to never take it lightly. Don’t brush it off and don’t let it all bottle up, never to be addressed. Stress can take a toll on both your mental health and your physical health. If necessary, seek professional help to learn how to maneuver through stress before it consumes your day-to-day.

If you are in need of landscaping or lawn care work, give us a call at (317) 243-0100 or visit our website to see how we might assist you! We would love to partner with you to provide you with the absolute best quality and service!

Stay up to Date!

Have a wonderful week!