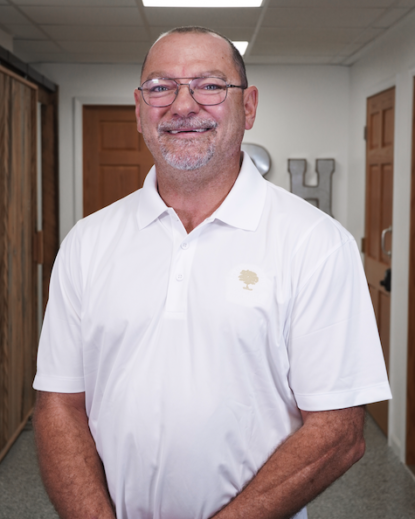 Kevin M. Inabnit, Sr. was born in Bloomington, IN September 24, 1968. He graduated from Emmerich Manual High School in January 1987 and enlisted in the United States Marine Corp.

His service in the Marine Corp proved to be a very meaningful time in his life and he enjoyed it greatly. He served in active duty from March 1987- July 1991 and inactive reserve from July 1991-March 1995. He underwent recruit training at Marine Corp Recruit depot, California. After graduating recruit training he was assigned to Camp Lejeune North Carolina and graduated in the top 3% of his class. He was promoted several times and in June 1989, he was meritoriously promoted to Corporal.

Since coming home from the Maine Corp Kevin has continued to work as a mechanic. He was the chief mechanic at Whitaker Trucking and Flying J, until coming to Berger Hargis.